Amsterdam, 15 April 2021 – HEINEKEN today announced a new ambition to decarbonise its own production by 2030 and its full value chain by 2040. This is the first in a series of refreshed Brew a Better World ambitions, which form an important part of the company’s new EverGreen balanced growth strategy 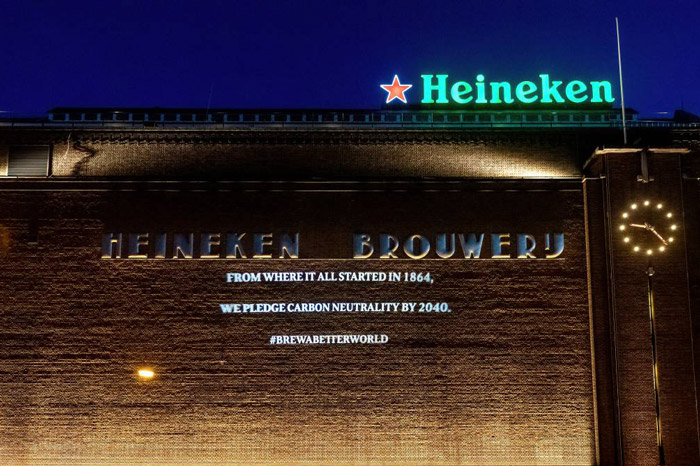 “In this Decade of Action[1], we are committing to accelerating our actions to address climate change. We aim to be carbon neutral in our production sites by 2030 in order to meet the 1.5°C goal set by the Paris Agreement. We will further reduce our emissions through energy efficiency and speed up the transition towards renewable energy,” said HEINEKEN’s CEO and Chairman of the Executive Board Dolf van den Brink. “A large part of our overall carbon footprint beyond production comes from agriculture, packaging, distribution and cooling. This means we will work in close partnership with our suppliers and partners to reach our ambitious goal of a carbon neutral value chain by 2040. We know that HEINEKEN can only thrive if our planet and our communities thrive. I want to thank our deeply committed employees for their passion for this topic. Together, we will do our part to brew a better world.”

From barley to bar, HEINEKEN continues to focus on concrete actions to reduce its carbon footprint, working closely with customers, consumers and suppliers.

Key milestones on the path to zero impact

HEINEKEN aims for all of its production sites to become carbon neutral by maximising energy efficiency and renewable energy use by 2030.

In close partnership with suppliers, also by 2030, HEINEKEN aims to cut emissions by 30% across its entire value chain[2] from a 2018 baseline.

Looking ahead to 2040, the company will be the first global brewer to aim for carbon neutrality in its full value chain.

The company is taking a science-based approach by working closely with the SBTi[3] to validate its new commitment.

The work has already started

Building on momentum from the last decade of Brew a Better World efforts, since 2008, HEINEKEN has reduced carbon emissions per hectoliter in its breweries by 51%. Since committing to the transition to renewable energy in 2018, the company has implemented over 130 renewable energy projects, including 5 of the world’s 10 largest on-site solar-powered breweries.

HEINEKEN has partnered to build a wind farm in Finland that will inject renewable electricity in the European grid supplying 13 of its operating companies. In Indonesia, the company utilises sustainable biomass made out of agricultural waste to heat its two breweries. In Nigeria, HEINEKEN has recently inaugurated solar panels in its Ibadan brewery, and in Vietnam, the company sources rice husks from local farmers to heat its brewing boilers.

HEINEKEN Vietnam is one of the pioneering operating companies to use renewable energy. The company has set its ambition to 100% renewable energy across six breweries by 2025, as part of the global efforts to be carbon neutrality.

[1] The UN’s Decade of Action calls for accelerating sustainable solutions to all the world’s biggest challenges — ranging from poverty and gender to climate change, inequality and closing the finance gap

[2] Including barley farmers, glass and cans makers, own production, logistic providers and fridges to customers

HEINEKEN Vietnam is a subsidiary of HEINEKEN, the world’s most international brewer. Originated in the Netherlands, this family-owned business with a history of over 150 years, brews and distributes over 300 beer & cider brands in more than 190 countries.

For five consecutive years since 2016, HEINEKEN Vietnam has been recognized among the top three most sustainable companies in Vietnam by the Vietnam Chamber of Commerce and Industry (VCCI) and as a best place to work in Asia (in 2018, 2019 and 2020) by HR Asia Magazine, one of Asia’s leading publications for HR professionals. 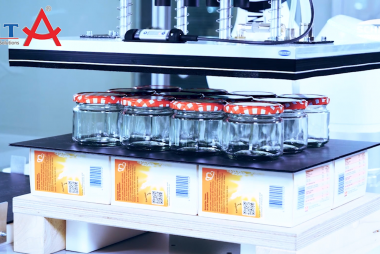 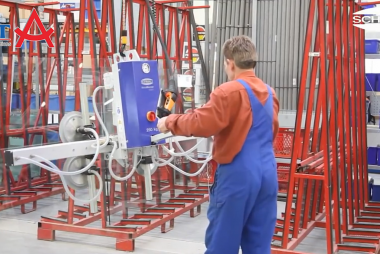 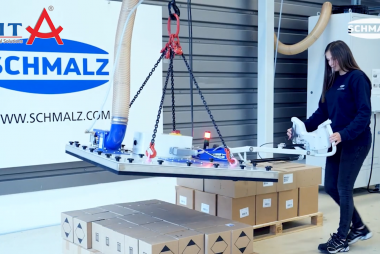 VacuMaster Palletizer VDP for Depalletizing and Palletizing Layer of Workpieces 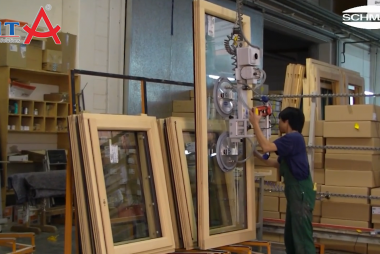 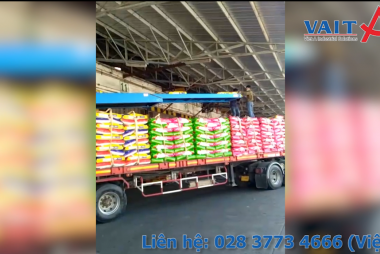 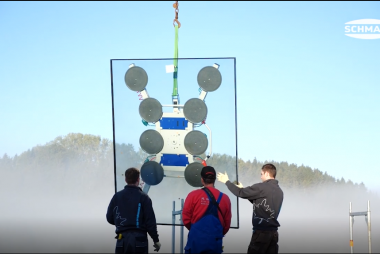 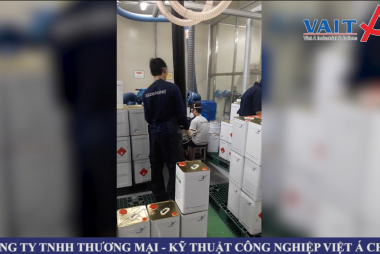 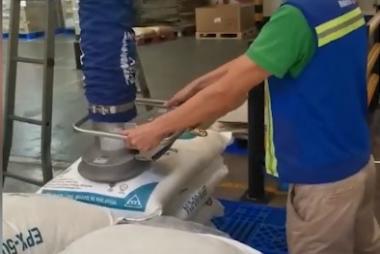 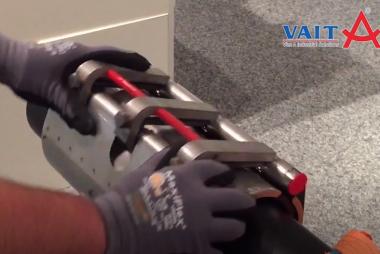 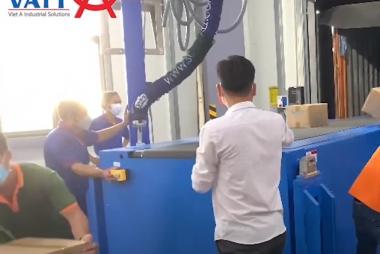 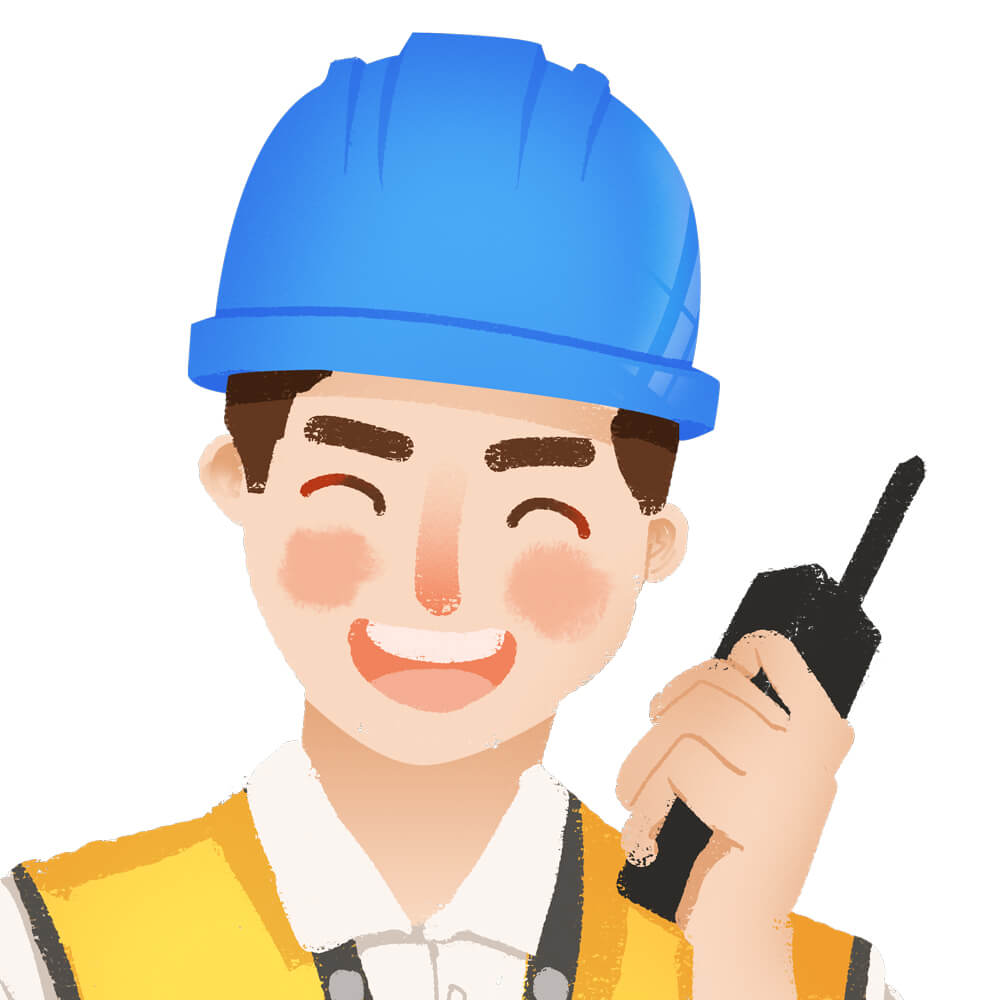 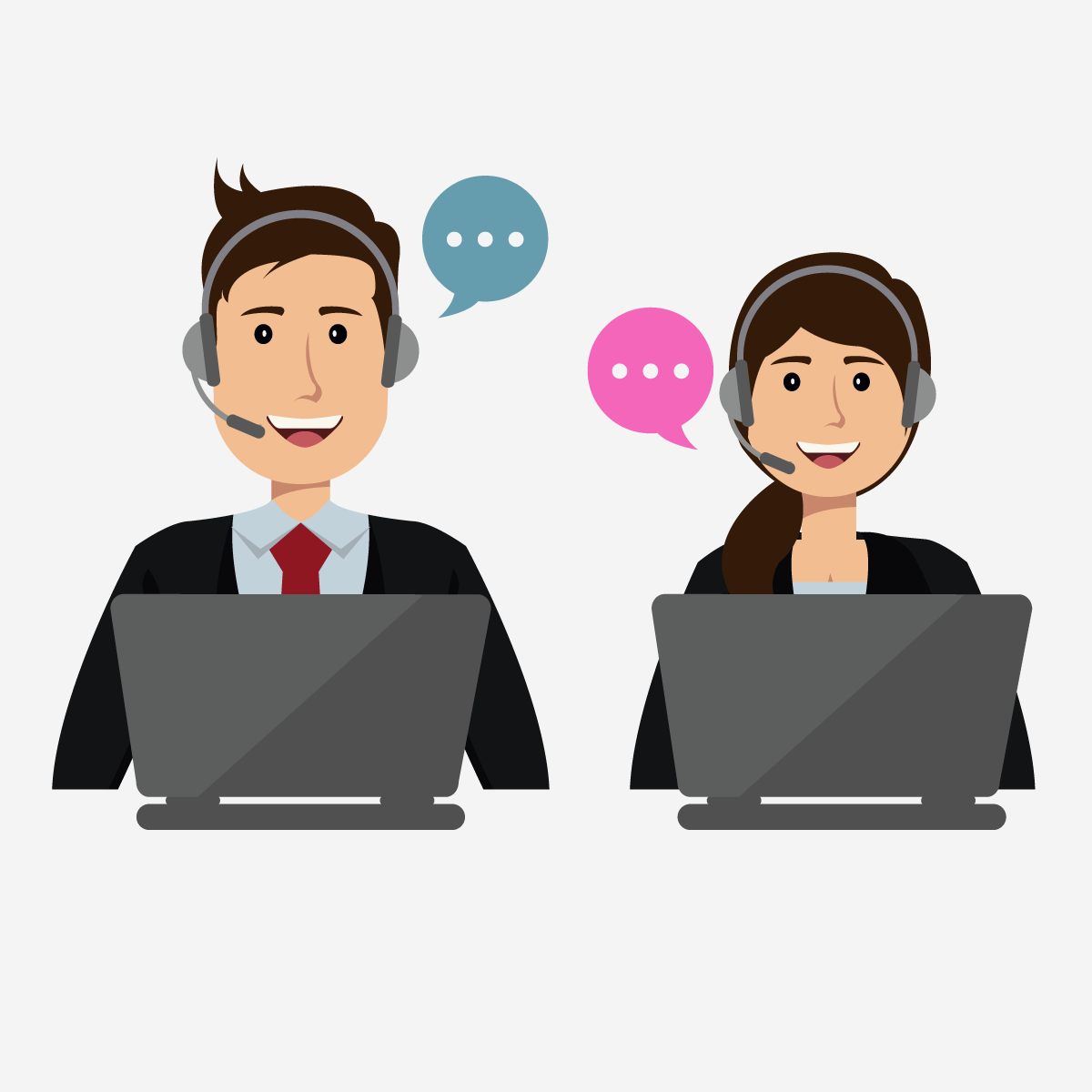 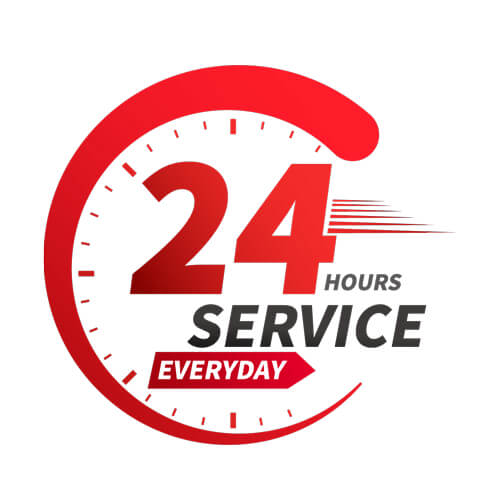